Volunteer in Vienna in 2015

People are lying on the ground all around the train stations. They hope for a train to Germany. Many are alone or in a group of several persons who actually don't know each other. A separation between these and the groups of families can not be overlooked.

There are also families with children, if not really many. Most of the time they want to stay in their own family association. They don't really want to have much to do with the travelers alone. Especially not with those who are very religious.

They are all calm, calm and ready for the EU adventure, for a future in uncertain, on a completely foreign continent, with a different alphabet, different laws, different traditions, different beliefs; thinking that they will never have to adapt itself to all that.

But none of this seems to matter at this point. After all, it's all about saving your own life.

In addition, in a democracy like the EU, they believe that they can continue to live in their own traditions in the EU. Some also hope to be able to convince other EU citizens that their own moral and religious traditions are correct and even better as the EU has.

Because in a democracy, freedom of expression, enforcing one's own laws, traditions and religion is finally allowed.

That is the strength of the EU and at the same time the weakness of the whole western world; the weak point of a society with few children and a lot of freedom, the wound point of a democracy.

This is what they think.

The maps are linked to the blog: 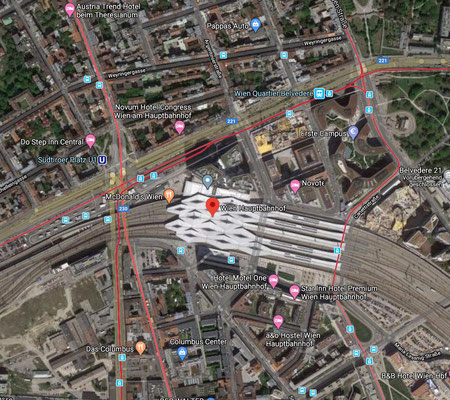 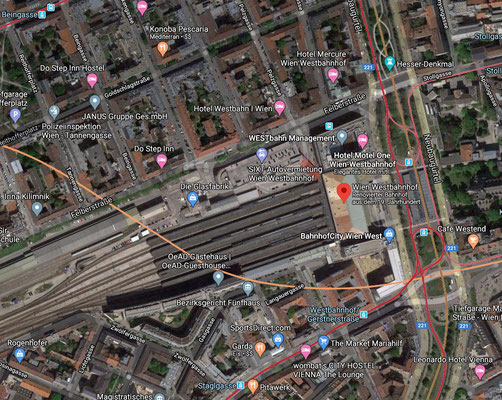 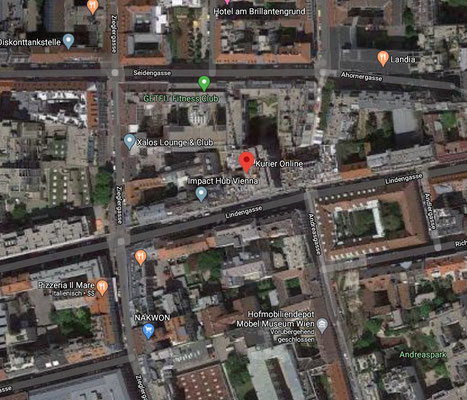 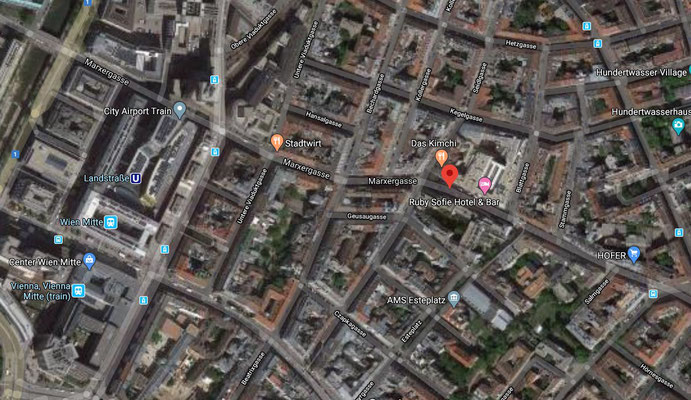